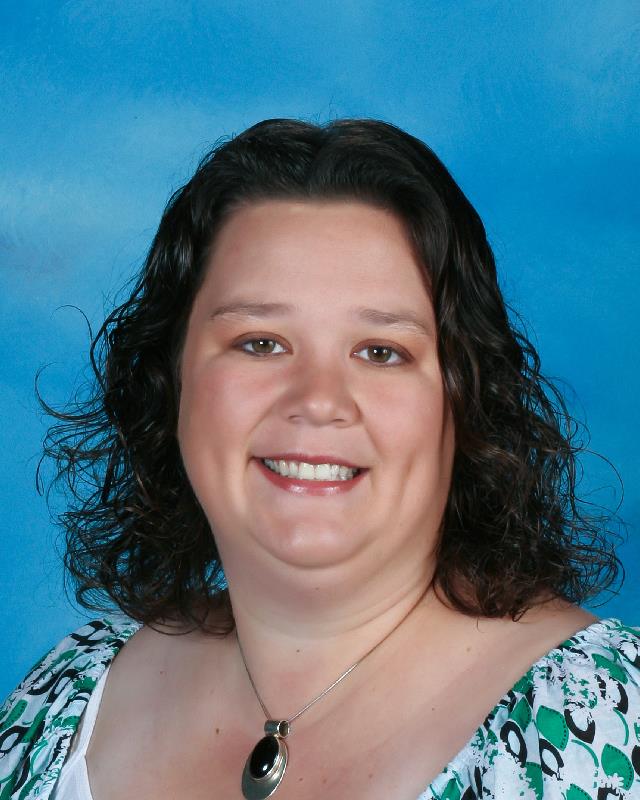 My Name is Christine Reigleman.  I have been teaching at Kate Waller Barrett since 2004.  During those years, I have taught kindergarten, first, second, and third grade. I was born and raised in Northwestern Pennsylvania where I rode horses, volunteered for the fire department, and was class president in high school.  I earned my bachelors degree from Slippery Rock University in December of 2001.  I moved to Stafford in August of 2004 with the plans of only staying for 3 years.  Plans have clearly changed as I have fallen in love with all of the Barrett kids.  Since moving to Virginia, I have married my husband, bought our first house, and had a son.  My son, Parker, was born in 2012.  This event has given me a whole new appreciation for raising a child and understanding parenting, including the great times and the rough times.