Greg Daniel is beginning his eighth year as the principal at Colonial Forge High School. He is a 26 year veteran of public education service. He began his career as a middle school counselor for the Richmond City Public Schools in 1995. He continued with additional experience as a middle school counselor in Hopewell City Public Schools. Mr. Daniel came to Stafford County Public Schools in 1999 as a counselor at Gayle Middle School. While at Gayle he began his service as an administrator serving as summer school principal and as an interim assistant principal. He was appointed to the assistant principal position at Rodney Thompson Middle School in 2002. He became an assistant principal at Brooke Point High School in 2005. In 2008, he was appointed as the principal at H. H. Poole Middle School. Mr. Daniel is a 21st century principal. He applauds student success in all areas and recognizes the significance of a strong academic and co-curricular program centered on the belief that all children can learn.

Mr. Daniel received a Bachelor of Science in Marketing Education at Virginia Tech where he was also a member of the football team. He signed as a free agent with the Philadelphia Eagles in 1992 before returning to Virginia Tech to receive a Master’s Degree in Education and Student Personnel Services. He earned his Education Leadership Certification from George Mason University in 2002.

Mr. Daniel is married to Melanie Fitzgerald Daniel and they are the proud parents of Damen, Lailah, and Soniah.

I am grateful for the opportunity to serve the students, staff, and community of Colonial Forge High School! I have been a Science teacher and coach for 14 years (mostly at NSHS), and my experience as an Assistant Principal comes from H.H. Poole Middle School and Rodney Thompson Middle School, as well as North Stafford High School. I earned my Bachelor of Science degree from Adelphi University in Garden City, NY, Master of Science degree from Mississippi State, and Administration and Supervision certification from George Mason University. When I am not at school, I am spending time with my husband, our growing family, and Stafford Crossing Community Church. 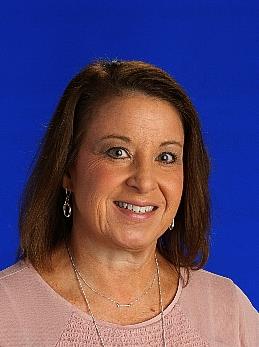 Ms. Mays joined the Colonial Forge staff in the fall of 2011.  She previously served as Principal Intern of Mountain View High School.  She earned her Bachelor of Science in Health and Physical Education from Longwood University.  Ms. Mays began her teaching career in Prince William County at Potomac High School in 1987.  She helped open C.D. Hylton High School in 1991 and taught, coached, and served as the Assistant Activities Director until 2007.  Ms. Mays received her Masters of Education in Curriculum and Instruction from George Mason University in 1994.  She then completed a Masters of Education endorsement in Education Leadership from George Mason in 2004. Ms. Mays has one son that graduated from Colonial Forge in 2015 and Virginia Tech University in 2019.   She has lived in the Stafford community since 1996 and enjoys working with students and attending school events. 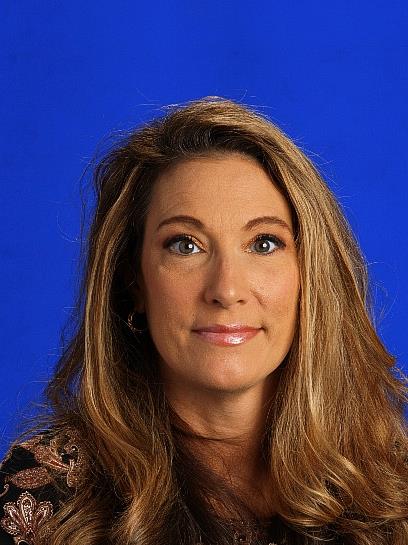 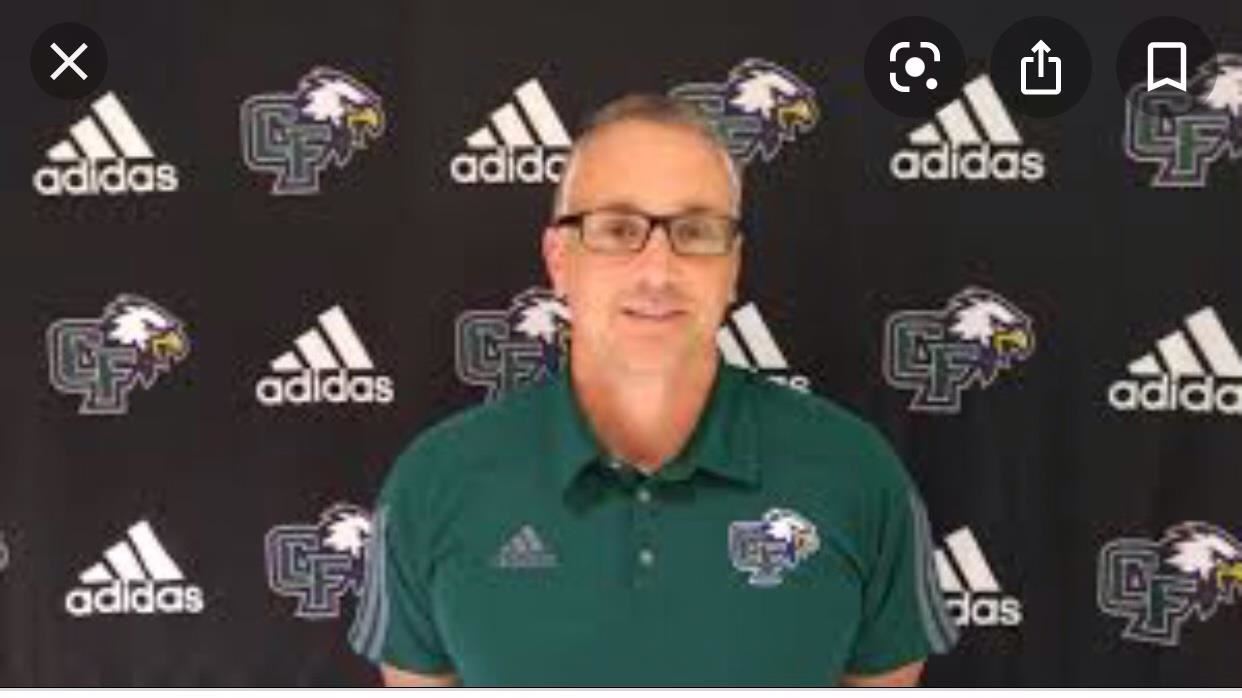 Mr. Jeff Berry was named the Assistant Principal for Athletics and Activities at Colonial Forge in July 2013. Raised in Stafford County, he graduated from Stafford High School and college from Shepherd University, playing football for the Rams. In 2000, Mr. Berry was named Head Football Coach at Brooke Point High school and taught Physical Education. Mr. Berry earned his Masters Degree in Administration and Supervision in 2010. He is the proud husband to the former Candice Long and adoring father of Calvin, Gracie and Ellie.