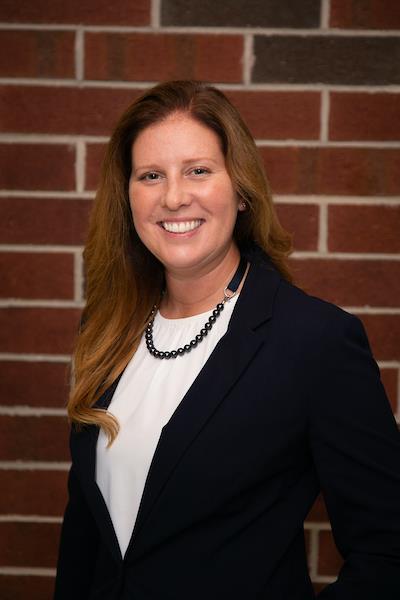 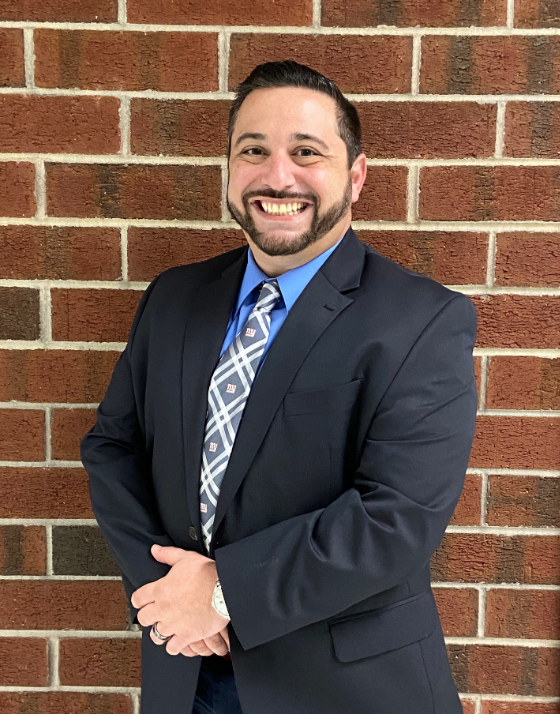 Mr. Andrew Aversa began his career as a teacher in New York where he taught for 4 years.  After that time, he moved with his wife to Stafford, VA in 2007 where he taught at Park Ridge Elementary and at Stafford Middle School.  After 10 years of teaching elementary and middle school, he was named Assistant Principal at Shirley Heim Middle School in 2013.  In October 2016, Mr. Aversa was promoted to the 12 month Assistant Principal position at H.H. Poole Middle School.  In July 2020, Mr. Aversa came to T. Benton Gayle Middle School. Mr. Aversa earned his Bachelor's Degree in Elementary Education from St. Joseph's College in New York.  He also earned his Master's Degree as a Reading Specialist from Long Island University.  In 2010, Mr. Aversa earned his Post-Master's in Administration and Leadership from Virginia Commonwealth University as well as his certificate in Middle School English.  He is married with two young children.  His wife is currently the Diagnostician at Hartwood Elementary School.  Mr. Aversa can be reached at the following email for any questions or concerns.