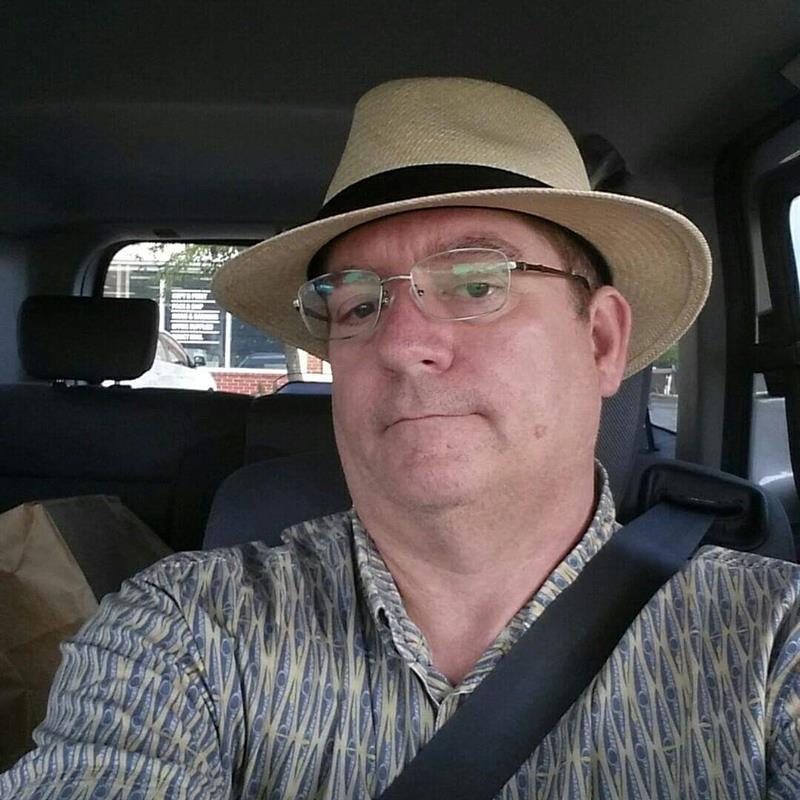 I settled in the Fredericksburg Area after my 13 year career in the U. S. Marine Corps, yet I am a native of Virginia Beach, Virginia. After high school I attended Virginia Commonwealth University and earned a Bachelors Degree in Music Education with certification in instrumental and general music. During my time at VCU, I was awarded the VCU leadership and service award for support of music education in the VCU School of Music and as a member of the Phi Mu Alpha professional music fraternity.

Following graduation from VCU I accepted a position as the Band Director at Princess Anne High School (VA. Beach, VA) and had the honor of my band performing in the Macy's Thanksgiving Day Parade during my first year with Princess Anne High School. After teaching for a few years, I had the opportunity to focus on performance when I passed an audition to join the U. S. Marine Band at Quantico, VA. Accepting the position, I attended recruit training (aka "Boot Camp") at Parris Island, SC and was assigned to Quantico where I later became principal percussionist. During my time in the USMC I served as faculty at the Armed Forces School of Music, Musician Recruitment Specialist, Associate Conductor of the Quantico band, and National Musician Recruitment Coordinator.

Voluntarily separating from the USMC in 2000, I became a regional manager for a national startup corporation known as "MARS Music." Finding that such was not a good "fit" I accepted a new position, and briefly taught as a middle school Band Director. My return to teaching was punctuated by the events of September 11th. Feeling a strong sense of duty, I joined the Washington DC Army National Guard and was appointed the Readiness Technician for the 257th Army Band where I also served as a percussionist and an Associate Conductor. After serving with the National Guard, I chose to return to the classroom and chose to teach elementary school because of a belief that elementary school is "where the rubber meets the road." In the meantime, I earned a Master's Degree in Adult Education with a concentration in eLearning Design and Development.

I have a wife and a daughter. My daughter teaches in Deer Park, Texas. My hobbies include community service through instructing community drum circles, performance in the "Band of America's Few" Marine Corps Veteran band, and educational advocacy.